If you ask a Roman which traditions he loves the most, he will probably answer: Christmas, Epiphany (which in Rome is called Befana) and Easter with his Breakfast. A tradition that is common only in the eternal city and in the areas immediately adjacent, which has ancient and, as often happens in Rome, religious origins.
Among other things, Easter represents the end of the Lent period (Quaresima) that has lasted since the end of the Carnival period. Easter is celebrated then with a rich breakfast and a lunch … for those who can still eat something….
Even the breakfast dishes are inspired by religious symbols. The protagonist is the Egg, both the real one that is made hard, and that of chocolate, given to children and containing a small surprise (usually a little game). A miscellaneous of traditions and symbolism linked to the egg as a symbol of rebirth, both of Christ and of nature, being Easter the prelude to the Spring season. 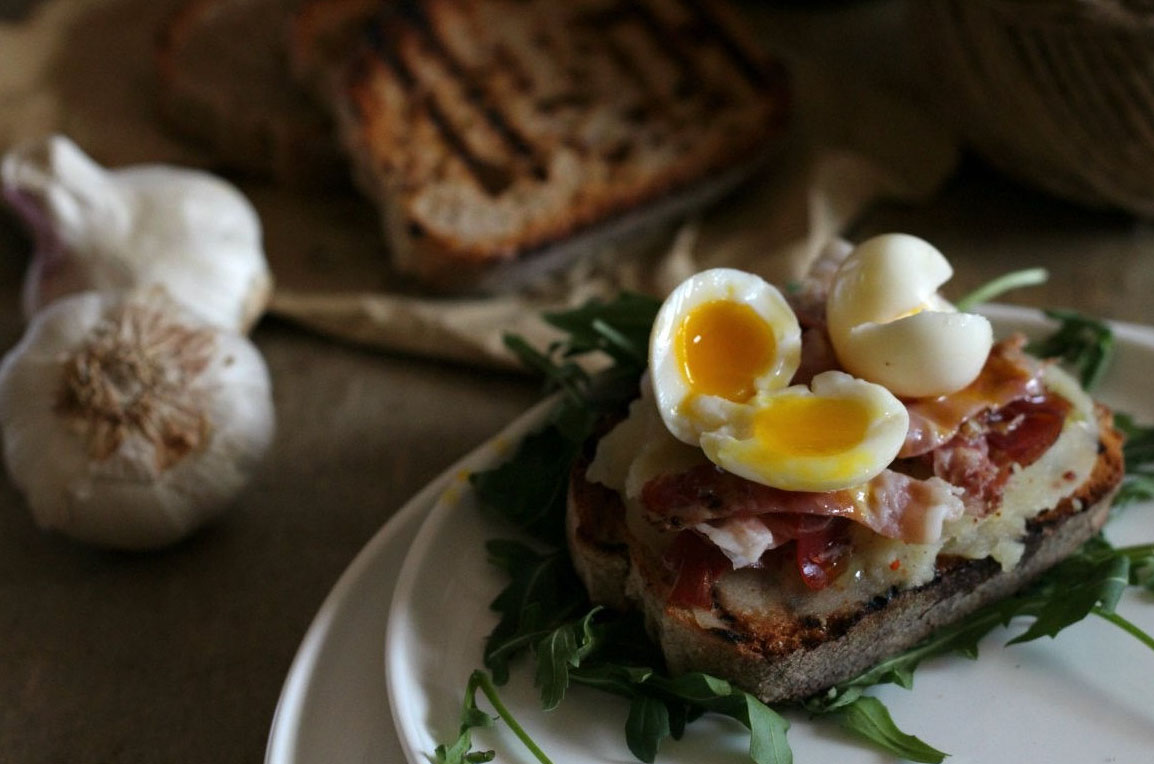 Another strongly symbolic dish of the Easter breakfast is the Coratella , a dish of medieval origins made with lamb entrails, sometimes rabbit or poultry. The symbolism is linked to the Lamb, a typical Easter dish, which unites two religions, the Christian one, where it represents the “Body of Christ” and the Jewish one. Usually cooked with artichokes it is delicious!
Desserts are, as always, created on purpose for the holidays. Sweet easter pizzas accompanied by a salami, the corallina.
This year at the Hotel Alpi we will prepare a small Easter surprise for our guests! We will love to let you try this centuries-old tradition that we still strongly support.

This year we also have a special promotion for Easter. 3 days with a 15% discount! Call us to get the promo code! 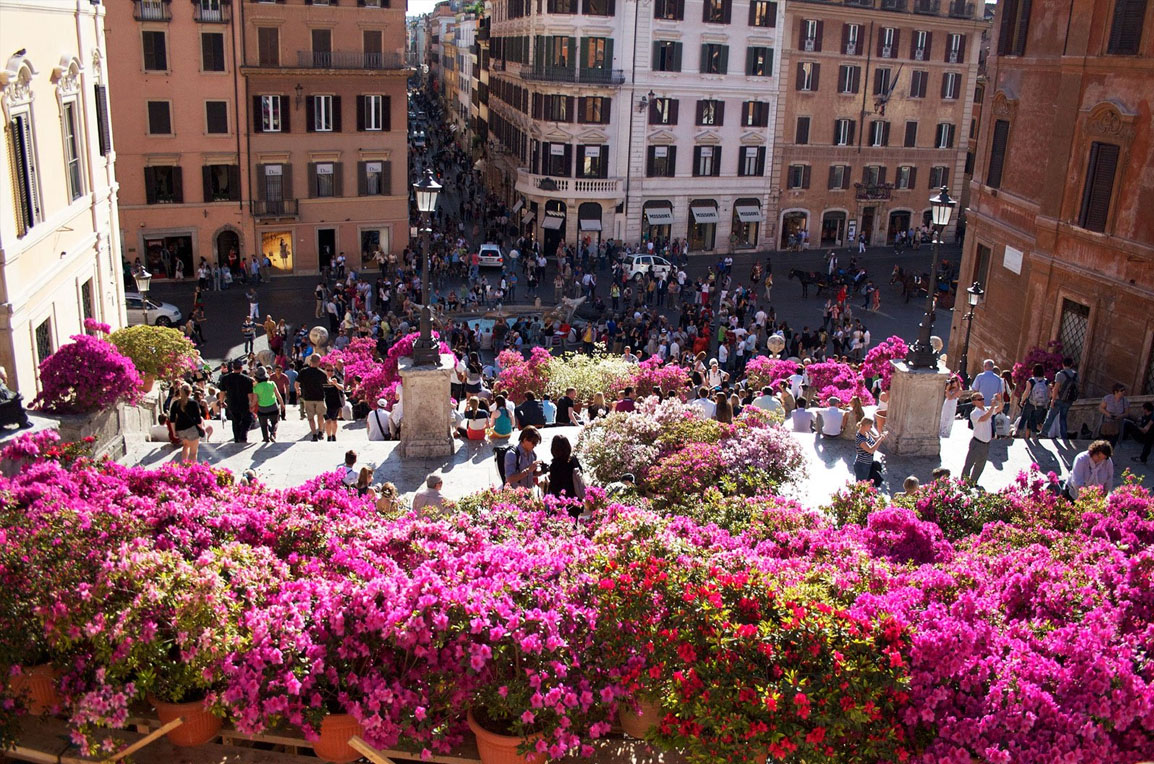