An intens season of events for the Roman fall 2017 and Winter 2018 . Rome is preparing to come back from holidays and restart, as always, with a season of great events, concerts, dance, sports, exhibitions, etc. A Non Stop City that does not sleep and does not want to, like all the great metropolises in the world.With the advantage of the magical atmosphere that comes from the past, our precious ally, together with bars, museum and the Roman traditions.

An extra occasion to come to Rome not only to visit its beauties, but to live the rhythms and opportunities that only a great city can give.
September – Events in Rome
It begins right away in September with the great Dance of the Teatro dell’Opera di Roma that staged a series of prestigious shows. Starting with the tribute to the greatest choreographer of the 900, Roland Petit . A unique opportunity to see the most beautiful ballets of her “<<> Arleenienne or ” Carmen “. The evenings will be from 8 to 14 September.
From 20th to 24th September, she will be in the stage at the opera house in Rome, Giselle .> 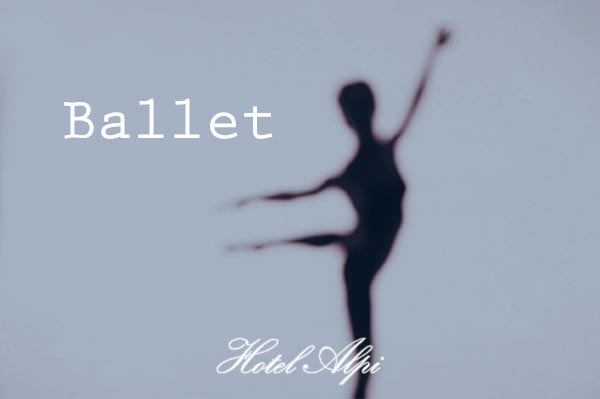 Ligabue a Roma! Also in September 3 nights organized by the famous Italian singer at PalaLottomatica – Eur, conveniently reachable from Hotel Alpi in Metro from the Termini station.

Also in September a major sports events: the Roma Half Marathon, on September 17.

October – Events in Rome
In October, the star will be the Great Music. On October 3, the Marillion and Paolo Fresu perform at the Parco della Musica Auditorium. October 15 will be the turn of Stefano Bollani. 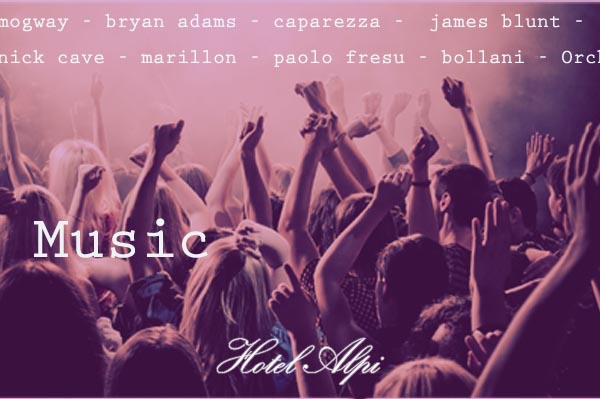 Meanwhile, the artistic soul of capital continues to organize exhibitions and events. From Giorgione to the exhibition dedicated to Hokusai, the famous Japanese master, on stage at Ara Pacis. The Quirinale Stables will exhibit Picasso’s works, starting on September 21st.
It’s still:

Monet – From October 19th to the Victorian Complex
Bernini – Villa Borghese, from October 27 to early 2018
Winckelmann – Capitoline Museums, by the end of September
Canaletto – at Palazzo Braschi from February 2018

November – Events in Rome
November will also be a month of great music with the arrival of international stars such as Bryan Adams and Nick Cave respectively on November 8 and November 14 in Rome.
James Blunt will be on stage on November 12, while for the great Italian musicians, Caparezza will perform on 29, Edoardo Bennato on the 11th and Niccolò Fabi on the 26th, in November.

December – March 2018
The most intense period of the year, New Year’s Eve, shopping for gifts and therefore Winter Sales in Rome. In February and March Rome will host the 6 Nations Rugby tournament as usual, with two matches against England and Scotland. This too will be a wonderful opportunity to celebrate with the fans, as always happens, in the streets of Rome.

You wait. Rome and its dynamism await you. Immerse yourself in this swirling of opportunities and experiences in the magical Roman frame.